What’s Your Alien Tax Status and How Does It Affect Investment Property? 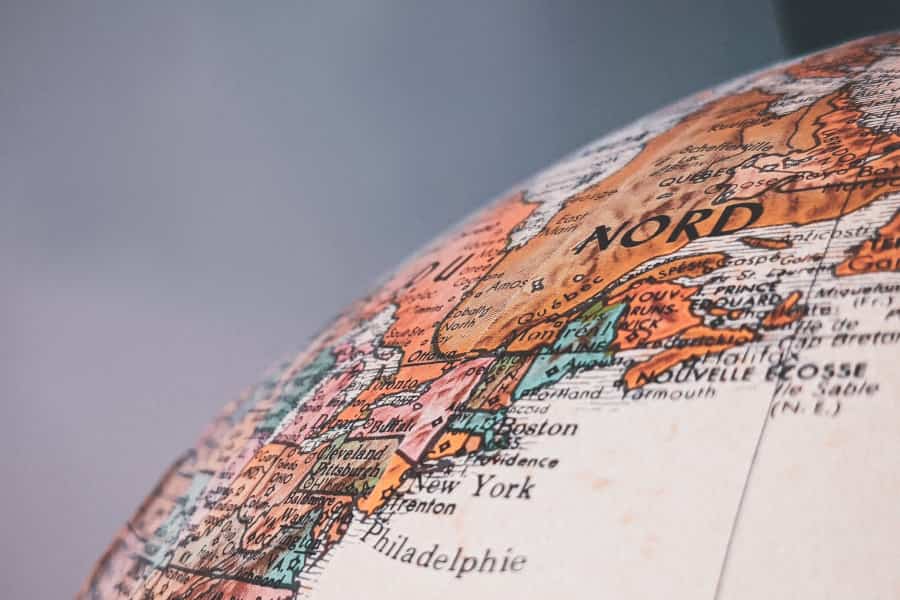 For federal tax purposes, a resident is anyone who is a lawful permanent resident of the U.S. at any time during the calendar year. This is otherwise known as the green card test. A person who passes this test is issued an alien registration card, form I-551, also known as a green card, from the United States Citizenship and Immigration Services (USCIS). This status continues unless voluntarily abandoned, administratively terminated by USCIS, or judicially terminated. If one meets the green-card test but fails the substantial presence test for that year, the individual’s residency start date begins the first day in which that person is present in the U.S. as a lawful permanent resident. A lawful permanent resident is responsible for all responsibilities of a U.S. citizen regarding tax laws.

The substantial presence test determines a person’s residency status based on the total number of days a person is physically present in the U.S. at any time during the year. For purposes of this test, the term United States includes:

Once a person passes the substantial presence test, they are considered a U.S. resident for tax purposes and may be subject to all tax law responsibilities as a U.S. citizen unless an exemption or exception applies.

There are several exemptions that one may use to deduct days from their substantial presence test day count and remove themselves from resident alien status. Days are not counted for:

Additionally, if one is unable to leave the U.S. due to a medical condition, said person may fill out a Form 8843, ​Statement for Exempt Individuals and Individuals With a Medical Condition,with their tax return to exclude those days from their day count. While qualifying for one of these exemptions may preclude U.S. resident qualification and the corresponding tax responsibilities of a U.S. citizen, there are still applicable non-resident tax laws.

Without an exemption, one would need an exception to the substantial presence test, in order to demonstrate nonresident alien status. There are two exceptions available, based on showing a closer connection to a foreign country, that may apply. One of the closer connection exceptions is available to all aliens that qualify,​¹ while the other exception is only available to qualifying students.² For both exceptions, there are numerous factors that influence whether or a person has maintained more substantial contacts with the foreign country than with the U.S.³ Such factors include, but are not limited to:

The closer connection exception available to a foreign student applies if he or she does not intend to reside in the U.S. permanently; has substantially complied with the laws and requirements governing his or her student non-immigrant status; has not taken any steps to become a permanent resident of the U.S.; and has a closer connection, as evidenced by the factors listed above, to a foreign country.

Finally, along with their tax return, one must file either Form 8840, ​Closer Connection Exception Statement for Aliens,or in the case of a student exception, Form 8843,​Statement for Exempt Individuals and Individuals With a Medical Condition.⁴

Again, determining one’s alien status is significant, because resident and nonresident aliens are taxed differently. Resident aliens, generally, are taxed the same as U.S. citizens—all income earned within or outside of the U.S. must be reported. Nonresident aliens are generally taxed only on their U.S. source income. This income may either qualify as “effectively connected income” (ECI) and/or as “fixed or determinable, annual, or periodic (FDAP) income. Basically, ECI is derived in the U.S. from operation of a business also in the U.S., or it is personal service income earned in the U.S. A nonresident alien with ECI is subject to the same U.S. person graduated rates. FDAP income, withheld at the source, on the other hand, is passive income (i.e., interest, dividends) and, so long as it is not also ECI, is subject to a flat 30% tax rate, unless a tax treaty allows for a lower rate. For a full list of income tax treaties see ​here​.

Significantly, non-U.S. residents who invest in U.S. property, may elect ECI treatment rather than subject themselves to FDAP treatment.⁵ The choice between FDAP and ECI treatment may result in substantially different effective tax rates. Consider the following examples (which do not include depreciation):

A taxpayer makes the ECI election by filing a statement with their return. If the taxpayer fails to attach the statement with the original return, he or she may make the election on an amended return, so long as it is within the statute of limitations (usually 3 years).⁶ The statement must include the following:

Failure to file and pay taxes as a visa or green card holder may lead to several penalties handed out by the IRS or the USCIS. These penalties may harm a person’s chances in being approved for adjustment of status, visa extensions or renewals, or the naturalization and citizenship process. Additionally, if deemed serious enough, deportation or removal from the U.S. may result. For these reasons, knowing your status and tax responsibilities that come along with your status is very important for all non-citizens. For a full list of visas and the taxes that apply to them visit ​here​. The election does not otherwise result in the property being treated as a trade or business for other purposes under the Code. For example, it does not convert the property from capital gain property to ordinary income property because of being used in a trade or business.

If you have tax questions or concerns about your alien tax status and the ECI election, contact Frost Law today.