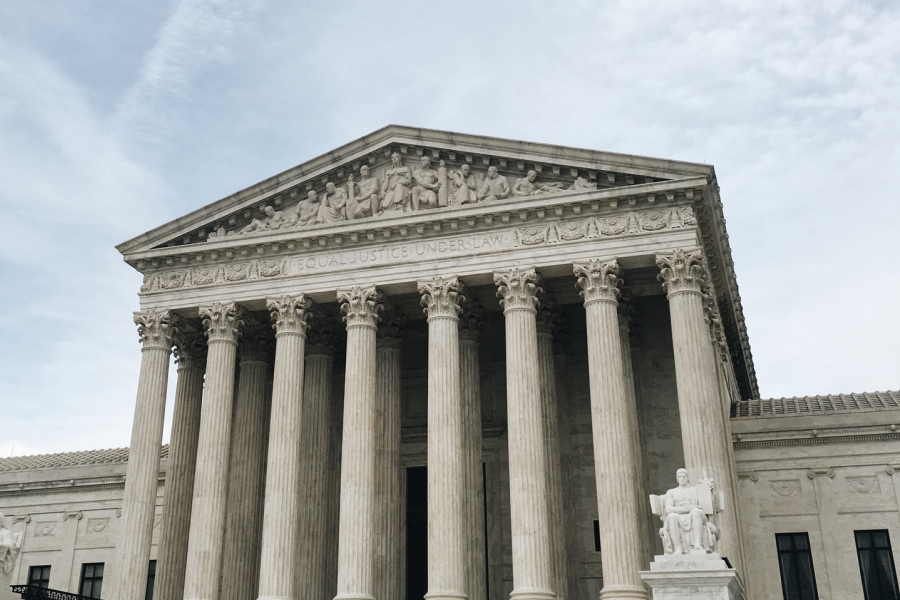 On January 13, 2016, exercising its authority under the Bank Secrecy Act, the U.S. Department of the Treasury’s Financial Crimes Enforcement Network (FinCEN) issued Geographic Targeting Orders (GTOs), creating an anti-money-laundering data program which requires title insurance companies to report the identities of the owners of shell companies paying cash for luxury real estate. The initial program targeted Manhattan and Miami-Dade County, and it was the first time the federal government had ever imposed such a requirement upon a real estate company.

On July 27, 2016, FinCEN expanded the program to include Los Angeles, San Francisco, San Diego, all New York City boroughs, and both Broward and Palm Beach Counties. Even more recently, on November 15, 2018, FinCEN expanded the program by subjecting additional jurisdictions to the requirement and lowering the value threshold of potential acquisitions. Significantly, the new guidelines also require title companies to report real estate transactions involving cryptocurrencies. In a news release, FinCEN stated that:

Previous GTOs provided valuable data on the purchase of residential real estate by persons implicated, or allegedly involved, in various illicit enterprises including foreign corruption, organized crime, fraud, narcotics trafficking, and other violations. Reissuing the GTOs will further assist in tracking illicit funds and other criminal or illicit activity, as well as inform FinCEN’s future regulatory efforts in this sector.

The updated program now covers counties in Boston, Chicago, Dallas-Fort Worth, Honolulu, Las Vegas, Los Angeles, Miami, New York City, San Antonio, San Diego, San Francisco, and Seattle. And although previous GTOs set different real estate purchase amount thresholds depending on the city, the new guidelines provide a $300,000 threshold amount applicable to all cities affected. Thus, title companies must report shell company owners’ identities to federal regulators when they pay cash and/or cryptocurrency for real estate with a purchase price of $300,000 or more in any of the covered jurisdictions.

While shell-company real estate transactions are legal, they are often a money-launderer’s favored vehicle—providing anonymity and obscuring the source of the buyer’s funds. In the wake of the Panama Papers, the real estate industry faces heightened scrutiny as the government works to reveal ill-gotten gains hidden via U.S. real estate transactions.  The recent GTO expansion reflects the continued and increasing government efforts.

If you have any tax questions or concerns, contact one of our Florida Tax Attorneys of Frost Law today.

[2] You can read the news release at: www.fincen.gov/news/news-releases/fincen-reissues-real-estate-geographic-targeting-orders-and-expands-coverage-12

Can I Negotiate My Tax Debt in Florida?