The Intersection of FIFA and FBAR 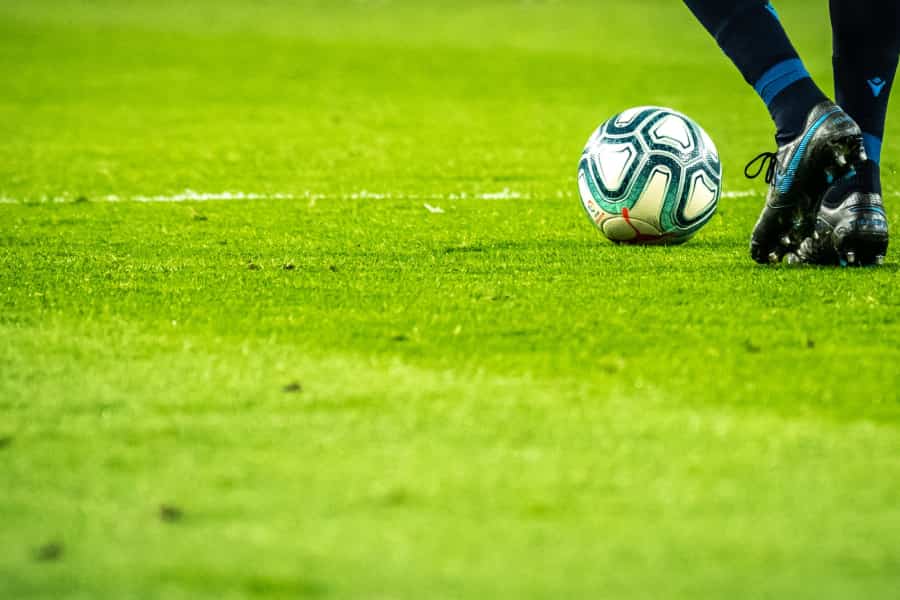 As far as Americans and sports are concerned, it is a safe bet that most people associate the word “football” with the National Football League, or NFL. However, the recent debacle surrounding the Fédération Internationale de Football Association, or FIFA, has brought the “other” game of football (better known in the U.S. as the sport of soccer), and its international governing body, some major and unwanted press.

Over the past few weeks the world watched as a dramatic tale of bribery, kickbacks, and decades of corruption that reached the highest levels of FIFA officials unfolded. The story became a major news headline for outlets across the globe when several FIFA officials were arrested by Swiss police and subsequently indicted. The Department of Justice stated that FIFA officials involved in the bribery scheme nurtured a “culture of corruption and greed” that compromised the fairness of the game. Included in the charges against some officials is the failure to file reports on foreign held bank accounts.

Interestingly, despite their massively sized organization, FIFA’s collapse serves as a warning to individual U.S. citizens or permanent residents: failure to report information on foreign bank accounts has the very real possibility of carrying heavy fines and penalties. If the balance in a foreign account exceeds $10,000 at any point throughout the year, the IRS requires that the account owner submit an annual Report of Foreign Bank and Financial Accounts (FBAR) by filing the current FBAR form, a FinCEN Report 114.

FBAR rules can be complicated. For example, an individual must file a FinCEN Report 114 even if he or she is merely a signatory on an account, and is not actually considered a beneficial owner. Unknowingly or unwillingly failing to file can result in penalties of $10,000 per year per account. Willfully failing to file carries much heavier fines, ranging from 50% of the account’s value per year to heftier penalties that can include prison sentences for findings of criminal reporting evasion.

The FIFA crackdown illustrates just how serious the federal government is about foreign account reporting responsibilities. The Justice Department acknowledged that their investigation has been a product of several years of investigation; thanks to the Foreign Account Tax Compliance Act, passed by Congress in March 2010, the IRS has the tools at its disposal to find and similarly investigate American-owned foreign accounts. The threat of withholdings for non-reporting encourages foreign institutions to comply with FACTA and provide the IRS with American-owned account information.

The deadline to file a FinCEN Report 114 has already passed for the most recent filing year (per the IRS website, reports “must be filed on or before June 30 of the year following the calendar year being reported”). If you think that you fall under the FBAR filing requirements, but haven’t filed, give Frost Law a call today.