The Foreign Account and Tax Compliance Act: What is FATCA? 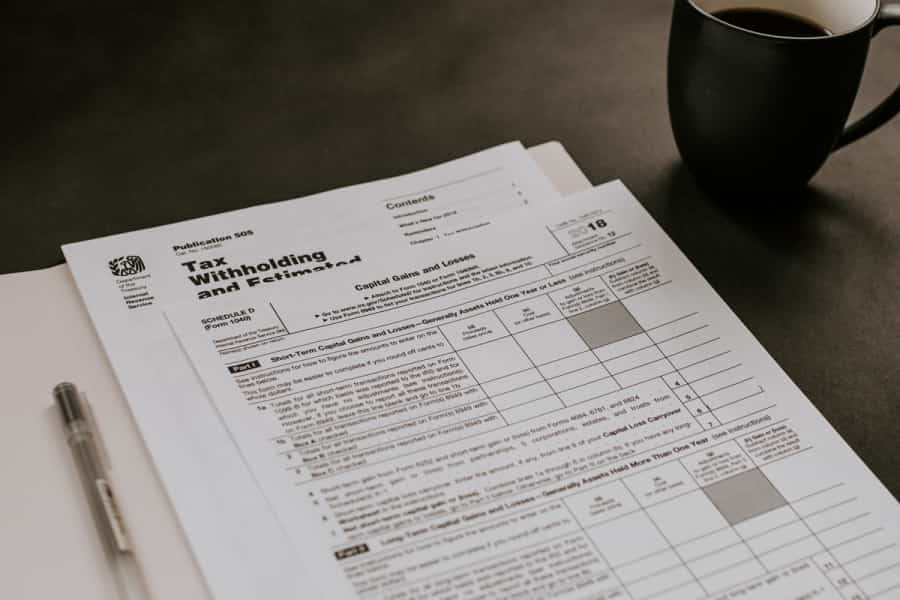 In an effort to reduce persistent high unemployment rates resulting from the 2008 financial crisis, President Obama signed The Hiring Incentives to Restore Employment Act of 2010 (HIRE Act)¹ to incentivize employers to hire and retain workers. Tax incentives provided in the HIRE Act included: (1) a payroll tax holiday, (2) an increase in the Internal Revenue Code (I.R.C.) §179 expense deduction limit and phaseout threshold for new equipment bought in 2010, and (3) an increase in the business tax credit for each new employee hired and retained for 52 weeks. Significantly, the HIRE Act also included provisions aimed at generating revenue to offset these costly tax incentives. One such countermeasure is most commonly referred to as the Foreign Account Tax Compliance Act (FATCA).² FATCA funds jobs stimulation by combating tax evasion, recovering otherwise lost revenue.

Prior to FATCA, the IRS was very limited in their investigatory powers regarding U.S. taxpayers’ overseas accounts, and as a result, many U.S. taxpayers would not report these assets to the IRS since the likelihood of detection was so low. For example, in 2009, the U.S. government discovered that 52,000 U.S. taxpayer accounts totaling approximately 14.8 billion dollars in unreported assets were being held by one Swiss bank, UBS, alone.³

Under FATCA, a foreign financial institution (FFI) may avoid a withholding tax if it enters into an agreement with the IRS to report information about U.S. taxpayers’ accounts. Otherwise, if a person makes a withholdable payment⁴ to an FFI, which has not complied with certain reporting requirements, and has not qualified for any exemptions, then the payment is subject to a 30% withholding tax.

Additionally, FATCA requires certain U.S. taxpayers to disclose their foreign financial assets valued above the reporting threshold (generally, $50,000) on Form 8938, Statement of Specified Foreign Financial Assets.⁵ This amount varies based on whether the taxpayer is single, married, living within the U.S., or living abroad.

It was the IRS’s hope that having 3rd parties reporting foreign assets of U.S. citizens directly to the IRS, tax evasion would become less of a problem for the United States. The IRS has largely succeeded in promoting voluntary compliance of offshore assets, but there are many taxpayers who are still non-compliant.

Taxpayers with undisclosed foreign assets and income should strongly consider coming into compliance through one of the compliance procedures established by the IRS to avoid considerable civil or criminal penalties.

While it is still unclear how effective FATCA has been since its inception, more and more countries continue to change their own tax codes to comply with the U.S. Act. Complying with FATCA requires FFIs to either register directly with the IRS or with FATCA Intergovernmental Agreements (IGA) specific to their jurisdictions. While countries such as Russia refuse to agree to the terms of FATCA or sign an IGA with the U.S. Government, many countries have fully complied or signed related agreements with the U.S. since FATCA’s enactment. A full list of the countries that adhere to FATCA guidelines may be found here.

If a taxpayer is discovered evading the IRS in regard to foreign assets, the taxpayer may face severe penalties under FATCA as a result. This includes an initial $10,000 failure to file penalty with an additional $50,000 penalty for continued failure to file after IRS notification and a 40% penalty on an understatement of tax attributable to the non-disclosed assets.⁶ To avoid these penalties, foreign assets must be present on both the taxpayer’s tax return and the Form 8938.⁷ The statute of limitation on amendments to these filings is 6 and three years respectively.⁸ Additionally, penalties may be waived if it can be shown that the failure to file was due to reasonable cause instead of willful neglect.⁹

4 A withholdable payment is defined as “any payment of interest …, dividends, rents, salaries, wages, premiums, annuities, compensations …, and income, if such payment is from sources within the United States, and (ii) any gross proceeds from the sale or other disposition of any property of a type which can produce interest or dividends from sources within the United States.” I.R.C. §1473(1)(A). See also Reg. §1.1473-1(a).