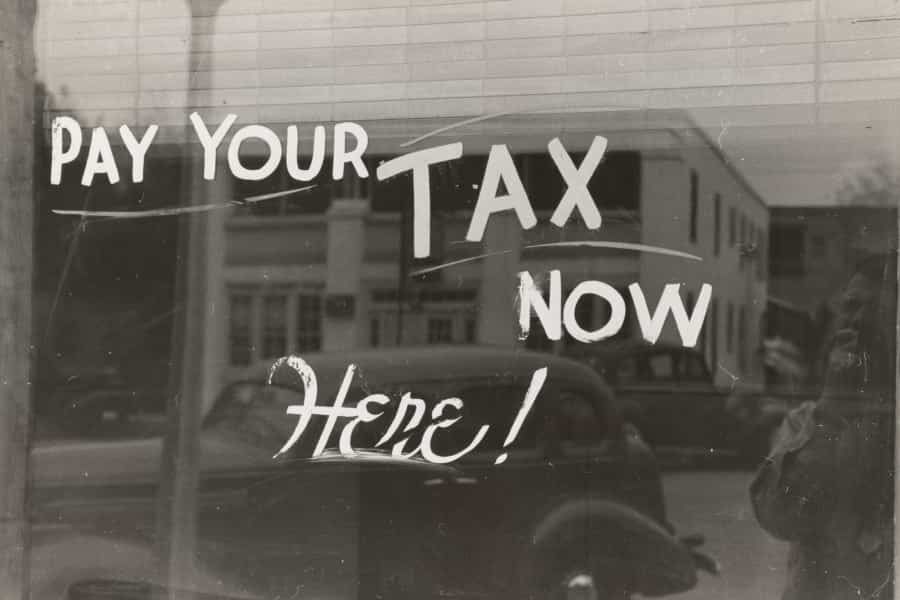 In Lindsay Manor Nursing Home, Inc. v. Commissioner, 148 T.C. No. 9 (Mar. 23, 2017), where a corporate taxpayer sought release from a proposed levy because it would create an economic hardship, the Tax Court concluded that limiting economic hardship relief to individuals is a permissible interpretation of the statute.

Taxpayer, a nursing home facility in a rural community, timely filed its Form 941, Employer’s Quarterly Federal Tax Return, for the quarterly period ended December 31, 2013, but failed to pay its tax liability reported on the return.

On April 14, 2014, the IRS assessed the tax of $108,911 reported on the return. On April 24, 2014, the IRS issued a Letter 1058, Final Notice—Notice of Intent to Levy and Notice of Your Right to a Hearing. The levy notice reflected the IRS’s intent to levy on Taxpayer’s property and rights to property to collect the employment tax liability assessed against it. The levy notice also informed Taxpayer of its right to a collection due process hearing (CDP hearing).

A CDP hearing was scheduled, and Taxpayer faxed documentation to the settlement officer (SO), which demonstrated that Taxpayer had not received a total of $306,598.61 in accounts receivable due from Medicare, Medicaid, insurance, and private pay for the period April 30 through June 30, 2014. Taxpayer also faxed a letter to the SO challenging the proposed levy on the ground of economic hardship, pursuant to Internal Revenue Code (IRC) §6343(a)(1)(D). During the hearing, the SO refused to consider the Taxpayer’s economic hardship argument, explaining that Reg. §301.6343-1(b)(4)(i) limits economic hardship relief to individuals.

On September 17, 2014, IRS Appeals issued a Notice of Determination Concerning Collection Action(s) Under Section 6320 and/or 6330 to petitioner sustaining the proposed levy. Taxpayer timely petitioned the Tax Court for review of the notice of determination.

The Tax Court considered the legislative history behind IRC §6343, and determined that IRC §6343 is “silent or ambiguous regarding Congress’ intent to provide prospective relief to a non individual taxpayer.” Thus, the court ruled that Reg. §301.6343-1(b)(4)(i) is a valid regulation and that the limiting of economic hardship to individuals by the regulation is consistent with the provisions of IRC §6343(a).

The Tax Court did clarify that this holding “does not foreclose non individual taxpayers from relief in circumstances where the proposed collection action, if sustained, could result in some form of economic difficulty.” In those circumstances, the court stated that IRC §6330(c)(3)(C) is used to determine “whether the intrusiveness caused by sustaining the proposed collection action outweighs the Government’s need for the efficient collection of taxes.”