Panama Papers: Germany Pays Millions for a Copy of the Leaked Data 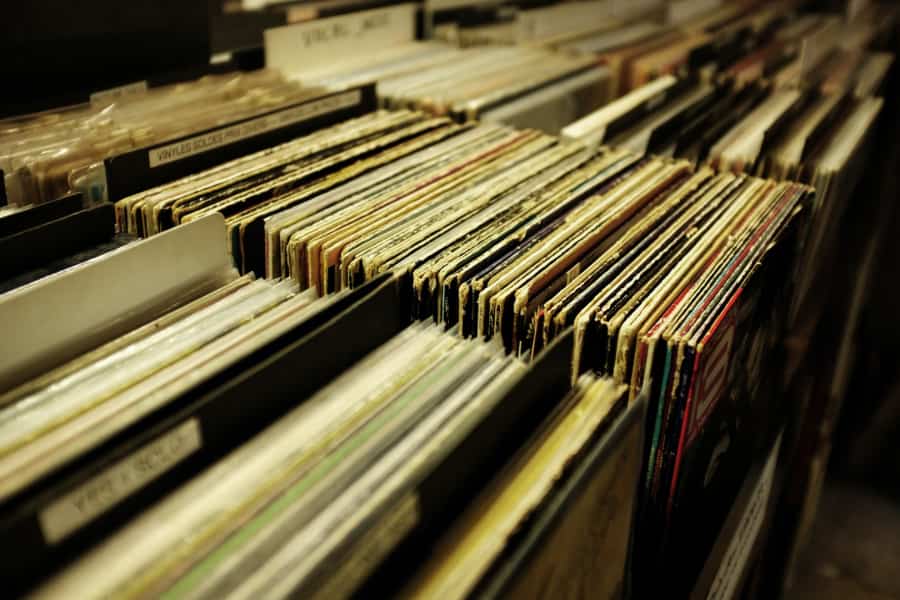 The Federal Crime Office (BKA) in Germany has confirmed that it is in possession of a copy of the alleged Panama Papers and will use the information to investigate possible offshore tax evasion by German citizens. In addition to the obvious tax fraud, they intend to look for evidence of arms trafficking and organized crime.

On July 4, the BKA released a statement in conjunction with the state of Hesse and public prosecutors informing the public that they are in the process of putting the obtained information into an electronic database for a detailed evaluation. The tax authorities in the state of Hesse and the Frankfurt Attorney General’s Office are cooperating in the matter and they have stated that they intend to “cooperate closely” with foreign authorities.

The Panama Papers leak was the biggest in history, consisting of millions of documents that detailed different strategies that allowed affluent individuals to take advantage of offshore tax havens to hide their wealth. Among the affluent individuals implicated in the leaked data are twelve current or former heads of state and government. The data consists of emails, financial spreadsheets, passports and corporate records, and contains information from a 40 year period. The papers originated from Panamanian law firm Mossack Fonseca and were initially leaked to the German newspaper, Süddeutsche Zeitung, and then to other news outlets.

“The data is being looked into and evaluated with Hesse state’s tax authorities to pursue criminal and fiscal offenses,” the BKA said in a joint statement (in German) with Hesse’s finance ministry and the public prosecutor’s office in Frankfurt.