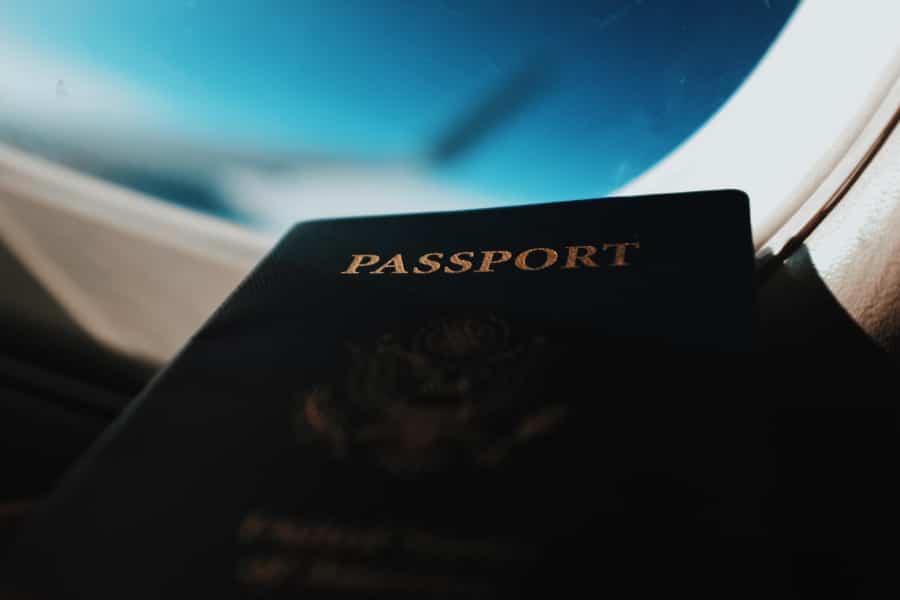 In 2015 the Fixing America’s Surface Transportation Act (“FAST Act”) was established to provide long-term funding for surface transportation infrastructure planning and investment. Included in this new law was a section allowing the State Department to refuse to issue or renew a passport for a seriously delinquent taxpayer.

The new passport restriction will affect people who are applying for or renewing a passport who have tax debt of more than $50,000 (this includes unpaid taxes, penalties and interest). This amount will be adjusted annually for increases or decreases in cost of living and inflation.

Exceptions under the new law include individuals who are already in an installment agreement to pay their unpaid taxes, have settled their debt through an Offer In Compromise or are in the process of appealing their case through an IRS Collection Due Process hearing.

This process began in late March with the IRS sending a notice of seriously delinquent federal tax debt to the taxpayer as well as the Certification of Debt to the State Department. Previously submitted passport applications will be held by the State Department for 90 days. During this time taxpayers will have the ability to resolve any errors, pay the amount in full, or establish a satisfactory payment plan with the IRS. This grace period for resolving the debt is not available for an existing passport which will automatically be revoked.

Taxpayers have the right to appeal their status in Federal District Court or U.S. Tax Court; however, their passports will remain restricted during the appeal. The only way to resolve the issue is to establish an installment agreement with the IRS or pay the balance in full.

You can call the National Passport Information Center at 877-487-2778 for more information.