Misclassifying Workers Opens a Business to an IRS Audit and Penalties 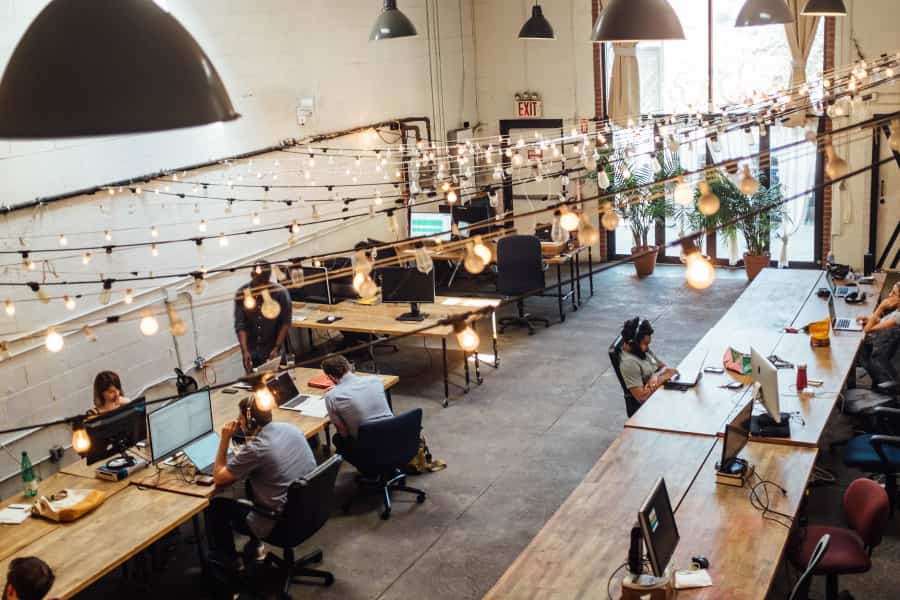 Misclassifying Workers Opens a Business to an IRS Audit and Penalties

One of the main goals of the Internal Revenue Service is to reduce the “tax gap” – the difference between what is owed and paid each year. A review by the Treasury Inspector General for Tax Administration found that underpayment of business and employment taxes through the misclassification of workers contribute to the gap.

Misclassification of employees as independent contractors could result in an IRS audit, back taxes, penalties and fines. In its report, TIGTA found that misclassifying a worker could save an employer $3,710 annually. This underscores why so many workers are misclassified.

Employers can request an IRS determination when they have questions about a worker’s federal employment tax status. TIGTA looked to see if employers followed the recommendations. In a review of 5,235 cases (5,067 of which involved employees) the office reported:

Between 2010 and 2013, more than 6,000 audits have targeted misclassification issues. Since 2011, the IRS has collected $9.5 million in back wages, because employers failed to deduct income taxes, Social Security, Medicare and federal unemployment. Small business owners in trucking, home health care and construction should expect these worker classification audits to continue.

How does a company know whether a worker is an employee or independent contractor? It comes down to control. The IRS moved from a 24-factor test to a more streamlined analysis in 2007. The following factors are what the agency looks at:

When an employer exercises control over day-to-day work and projects, it is likely that the worker is an employee. Employers must contribute half of Social Security and Medicare taxes. Then withhold the other 7.65 percent from employee wages. On the other hand, an independent contractor must pay the full 15.3 percent on self-employment income and make quarterly estimated payments.

An IRS program called the Voluntary Classification Settlement Program may help employers who face misclassification issues. The program allows a taxpayer to prospectively change the classification of a worker from independent contractor to employee. An employer must have filed 1099s for the previous three years for these workers and cannot be under a current IRS worker misclassification audit or Department of Labor investigation.

A VCSP agreement requires an employer to treat workers as employees going forward and pay 10 percent of the tax that would have been due in the prior tax year. Interests and penalties are then waived and the employer will not be subjected to an employment tax audit.

An experienced tax attorney can provide advice and assistance filing the necessary forms with the IRS. Employers can take advantage of the VCSP program and face reduced penalties by acting proactively.