Mark Your Calendars Now to Get Ahead of New Filing Deadlines 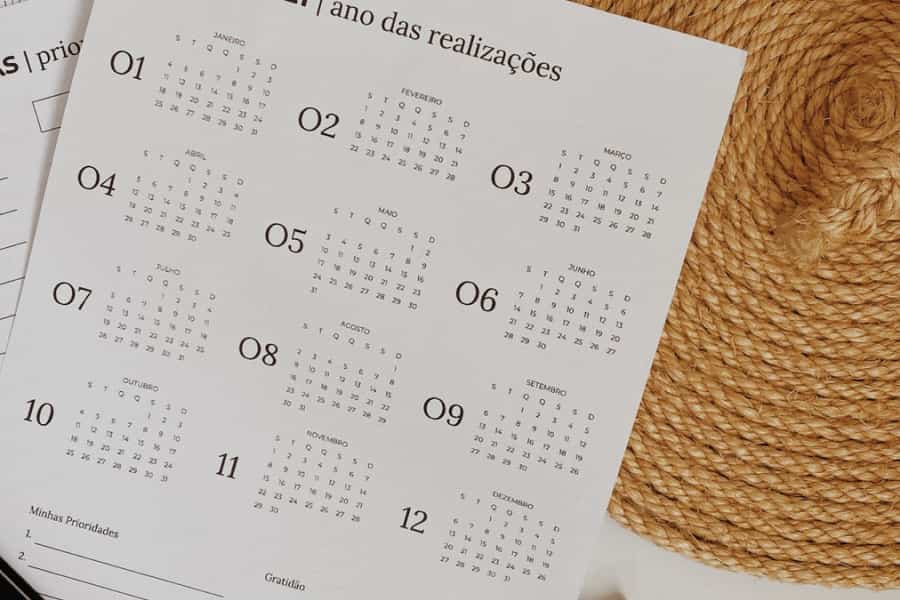 On July 31, 2015, President Obama signed into law the Surface Transportation and Veterans Health Care Choice Improvement Act of 2015. With transportation funds scheduled to run out within the week, Congress took care to pass the measure quickly. Just a few days after its introduction in the House of Representatives, this “band aid” bill was signed into effect. As a result, mass transit and highway infrastructure programs will continue to be funded until October 29, 2015.

The provisions included in the short term spending bill were not exclusively aimed at figuring out how to fund highway transportation needs, however. Packed into the new law were some important changes to tax return deadlines and extensions. It is now time to update your calendar.

Changes in FBAR Filing Deadlines. Starting with returns filed in 2017 (for the 2016 taxable year), the Act has resulted in a few changes to deadlines associated with foreign trusts and bank accounts. For example, Form 3520–A (used for filing the Annual Information Return of a Foreign Trust with a United States Owner) is now due on the 15th day of the third month following the trust’s tax year closing. And, newly added to the list of returns due on April 15, is Form 3520 (Annual Return to Report Transactions with Foreign Trusts and Receipt of Certain Foreign Gifts).

Perhaps the greatest shift in deadlines, however, occurs with the filing due date for the Report of Foreign Bank and Financial Accounts (FBAR). FBAR returns, which are filed using the FinCEN Report 114, were previously due each year on June 30. Since the passage of the Act, the FBAR filing deadline has been moved up significantly, and returns are now due on April 15, as well. Given the drastic change in the FBAR filing deadline, the Act includes a first-time ever six month extension, ending on October 15.

Partnerships and Corporations. Depending on how your business is classified, your due date for tax returns has shifted to fall a little earlier or later than the deadlines previously enforced. It is important to keep in mind that the following changes will go into effect for returns on tax years starting after December 31, 2015. C corporations with fiscal years that end on June 30 form one noteworthy exception to this effective date, however. These corporations will not be required to recognize the new due dates until the tax year beginning after December 31, 2025.

The following list shows the old and new filing deadlines for various partnerships and C-corporations:

Although there are some exceptions, the Act also provides a six month extension for partnership and corporation returns. The extension remains in place until 2026.

More extensions to keep in mind. In order to accommodate those taxpayers who will fall under the Act’s new filing deadlines, several extensions, including the ones previously discussed for FBAR, partnership and corporate returns, have been incorporated into the law. The new deadlines will also take effect for returns filed in 2017 (for the 2016 taxable year). These include: