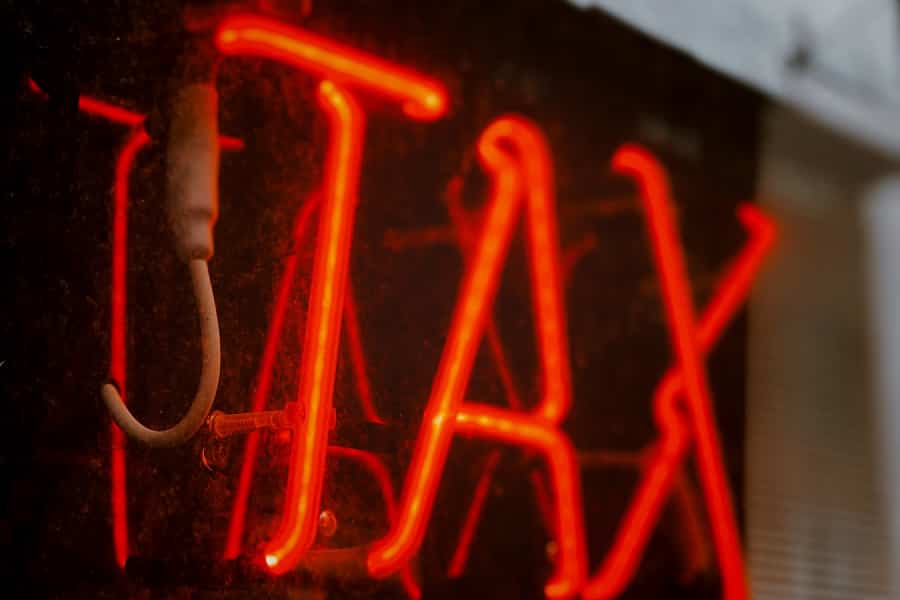 On May 23, 2018, the IRS issued Notice 2018-54,[1] making it abundantly clear that when it comes to state efforts to circumvent the recently enacted state and local tax (SALT) deductions cap, “taxpayers should be mindful that federal law controls the proper characterization of payments for federal income tax purposes.”

Beginning in 2018 and continuing through 2025, the 2017 Tax Cuts and Jobs Act (2017 Act)[6] significantly limited the applicability of §164. The 2017 Act added §164(b)(6) which disallows the deduction of foreign real property taxes and caps an individual’s deduction for the total amount of SALT paid during the calendar year to $10,000 ($5,000 for a married individual filing a separately). Thus, any SALT payments exceeding the cap are not deductible.

Some states have reacted to the SALT cap by proposing and/or adopting legislation that is intended to circumvent the new cap. For instance, New York residents may now convert local property taxes into charitable contributions. This conversion, or reclassification, means that the property taxes escape the cap and become fully deductible from federal taxes. Other states like New Jersey and Connecticut are trying to implement similar plans.

Notice 2018-54 informs taxpayers that it intends to issue proposed regulations “addressing the federal income tax treatment of certain payments made by taxpayers for which taxpayers receive a credit against their state and local taxes.” Additionally, the Notice indicates that the proposed regulations would clarify that “the requirements of the Internal Revenue Code, informed by substance-over-form principles, govern the federal income tax treatment of such transfers.” Finally, the Notice states that the proposed regulations would also “assist taxpayers in understanding the relationship between the federal charitable contribution deduction and the new statutory limitation on the deduction for state and local tax payments.”

Taxpayers should note that, although Notice 2018-54 targets the use of charitable deductions as a loop-hole, The New York Times has already reported that a senior Treasury official indicated that this notice is a broad warning against all “gimmicks.”