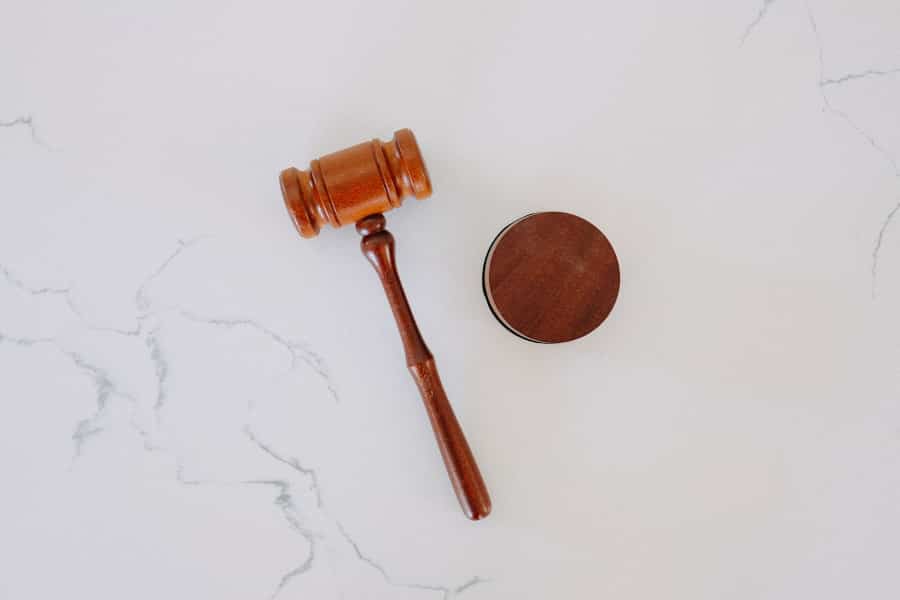 The case was filed by the plaintiff, Arthur Bedrosian, to obtain a refund of the $9,757.89 that he paid to the Internal Revenue Service (IRS). This amount was paid for his alleged willful Report of Foreign Bank and Financial Accounts (FBAR) violation. The government maintained that Bedrosian’s conduct was willful and that the full amount owed was $1,007,345.48.
After hearing the initial claims, the court denied summary judgment for both the parties and formed a bench to conduct a one day trial. In front of the bench, Bedrosian defended his actions and the government tried to disregard them as satisfying the requisite willful standard. The court asked two simple questions: 1) does precedent exist for finding willfulness based on similar conduct as that of Mr. Bedrosian, and 2) did the government withstand its burden of proof for the estimation of the amount of penalty to be paid by Mr. Bedrosian?

Bedrosian has made his career in the pharmaceutical industry. He is now a CEO at Lannett Company, Inc., a company that manufactures generic medications. The reason for the penalty imposed turned out to be the foreign sourced income that Mr. Arthur Bedrosian had earned during his visits to foreign countries.

In the early 1970s, Bedrosian worked with Zenith Labs that required international travel. During his visits, rather than paying with traveler’s checks, he decided to open a savings account with Swiss Credit Corporation in Switzerland. Initially, Bedrosian used this account for making purchases, but eventually, he started using it as a savings account. In 2005, Bedrosian was approached by the bank representatives, and he was offered 750,000 Swiss Francs with a proposal to convert his account into an investment account. As a result of this transaction, another account was created under his name. However, Bedrosian maintained that he owns just one account.

In 2008, Bedrosian was again contacted by UBS, the bank, informing him that he had 60 days to repay the loan, close his accounts and transfer all of the assets to a different Swiss bank. During this period of 35 years, Bedrosian used the services of an accountant, Mr. Seymour Handelman, to manage his income tax returns. Bedrosian had not informed the accountant about the Swiss accounts until some time in the 1990s, after which the accountant informed him that he had been breaking the law for years. The accountant, however, also mentioned that they cannot undo the past and advised Mr. Bedrosian to take no action. Initially, after this advice, Bedrosian did not bother reporting his Swiss accounts in his tax returns.

In 2007, Handelman died and Bedrosian worked with a new accountant. The new accountant filed a return for Bedrosian in 2008, for tax year 2007, and included, for the first time, an affirmative answer to the question asking whether “[a]t any time during 2007, [he had] an interest in or signature or other authority over a financial account in a foreign country.” Switzerland was listed as the country. Bedrosian also filed a Report of Foreign Bank and Financial Accounts (“FBAR”) for the first time in which he reported the existence of one of his two UBS accounts. Around this time, Bedrosian also consulted his personal attorney in late 2008, and explained the history of the UBS account and Handelman’s advice. Notably, at this time, the government had still not begun its investigation of him, and Bedrosian did not know that UBS had provided his information to the IRS. Bedrosian was advised by counsel to engage an accounting firm to go back and amend his returns from 2004 to the present. From that point forward, Bedrosian heeded the advice of counsel. The IRS notified him in April 2011 that it would be auditing his returns. Bedrosian was cooperative and forthcoming in his dealings with the IRS.

In its analysis of “willfulness,” the court considered the taxpayers’ behaviors in U.S. v. Williams, 489 Fed. Appx. 655 (4th Cir. 2012), and U.S. v. McBride, 908 F. Supp. 2d 1186 (D. Utah 2012). The court noted that unlike those taxpayers, who continued to submit inaccurate FBARs even after being targets of government investigation, or who repeatedly lied and refused to produce requested documents, Bedrosian was cooperative with the IRS during the audit process.

Upon the government’s urging to consider “willfulness” outside of the FBAR context, the court also reviewed Greenberg vs. U.S., 46 F.3d 239 (3d Cir. 1994). There the court had considered whether a party had willfully failed to pay certain employer withholding taxes. It was determined that willfulness depended on the individual’s knowledge that his company had not paid the taxes at the time he paid company funds to the employees and other suppliers.

Although the court here agreed that Bedrosian should have been more careful about reviewing the 2007 FBAR and in being aware of the fact that he had not one but two accounts at UBS, the court determined that it was not apparent that he submitted it knowing that it omitted the second UBS account.

Significantly, the court summarized that the only evidence supporting a finding that Bedrosian’s violation was “willful” was: (1) the inaccurate form itself, lacking reference to the second account, (2) the fact that he may have learned of the second account’s existence at one of his meetings with a UBS representative, (3) Bedrosian’s sophistication as a businessman, and (4) Handelman’s having told Bedrosian in the mid-1990s that he was breaking the law. Remarkably, the court stated that “none of these indicate ‘conduct meant to conceal or mislead’ or a ‘conscious effort to avoid learning about reporting requirements,’ even if they may show negligence.”

In short, Bedrosian (1) did check the box in his 2007 tax returns that he has a foreign bank account in Switzerland, (2) he filed an FBAR for 2007, and (3) the government failed to meet its burden of proof establishing that Bedrosian willfully violated the law; thus, the amount he had paid was illegally extracted from him and required to be returned.

Impact of the Decision

Some attorneys believe that the unique facts of this case may limit its application, noting that cases where willful penalties are assessed typically involve situations where FBARs were never filed. This case is unusual due to the fact that an FBAR was filed for one account, however a secondary account was left off.

Bedrosian is a win for taxpayers, but the ultimate significance of the decision will develop over time. It is also worth mentioning that in the case of Bedrosian, while the FBAR was inaccurate, the Schedule B was accurate. Thus, it remains unclear as to whether an inaccurate Schedule B is enough to establish willfulness. In light of this case, it is very important for all taxpayers to carefully develop the facts. Moreover, strict tax rules are also expected to be implemented in the coming months that would give an edge to the government in these kinds of cases.

If you have questions regarding FBAR rules and violations, please contact Frost Law at 410-497-5947.