How to Win a Case in Tax Court 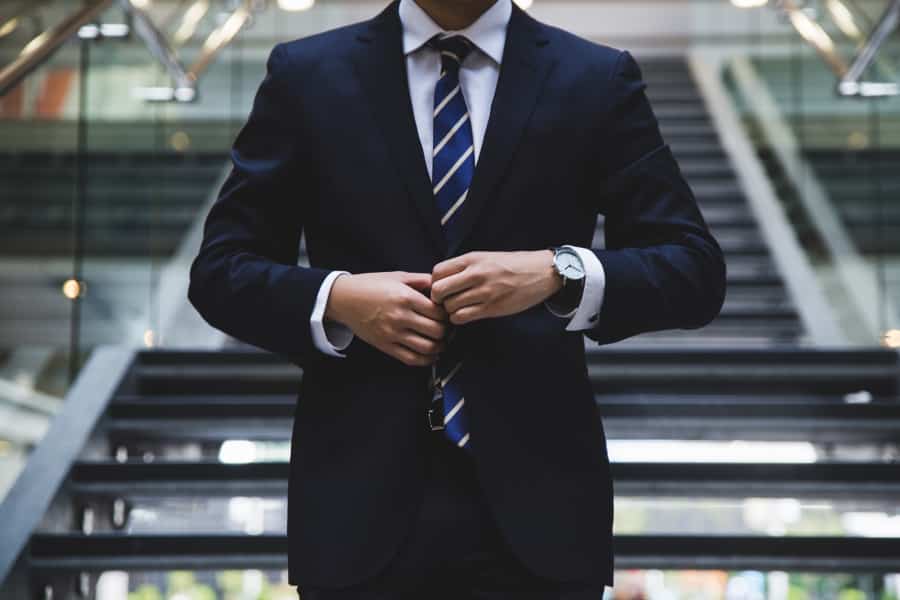 Cases that get to Tax Court are those where you, the taxpayer, have a dispute that needs to be resolved with the Internal Revenue Service over federal income taxes. When the IRS calls you for an audit, you may choose to agree with the agency’s assessment or disagree. When you agree with the IRS’s evaluation, your case is essentially over. However, if you disagree, the IRS will send you a letter, also known as a “notice of deficiency,” detailing the adjustments they want to make to your tax return. As the taxpayer, you have 90 days to file a petition with Tax Court. If you don’t respond within that time, you would have agreed with the IRS’s evaluation.

The “tax court” consists of 19 judges who go out to different states to resolve disputes between taxpayers and the IRS. In Tax Court, there are no jurors. The judges make the determinations. Tax Courts are different than civil courts. For example, taxpayers don’t have the right to a jury trial. A judge, who is on the federal government’s payroll, will decide your case.

In a Tax Court case, you generally will not have the right to depose government witnesses. The judges who adjudicate cases in Tax Court are experienced and highly trained when it comes to federal tax matters. The Tax Court does not allow any pre-trial briefings as one might see in civil courts. But, the court’s rules require both parties to file their briefs at the conclusion of the trial after the facts have been argued before the judge.

How Do You Win Cases in Tax Court?

The first thing to remember when you go to Tax Court is to not do it alone. Do not represent yourself in Tax Court. These types of cases require extensive preparation and tremendous knowledge of tax law. You need a skilled and knowledgeable Florida tax attorney on your side who will meticulously prepare the case and present facts in such a manner that it is settled in your favor. Not having an attorney fighting for you could result in you losing the case and paying penalties to the IRS.

It is safe to assume that a number of cases that actually go before the Tax Court judge might end in favor of the IRS. However, it is important to remember that a vast majority of these cases, is settled out of court with an agreement between the IRS and the taxpayer. This is why it is crucial to get an experienced Tax Court lawyer to help you compile a strong case. A settlement works to your advantage because the outcome is within your control. The IRS often agrees to settle for less than what they originally stated you owe. Settling out of court will also help you avoid the cost of bringing a case to court.

Tax audits and Tax Court hearings can be stressful and emotional for everyone concerned, not to mention costly. Having an experienced Florida tax lawyer on your side can help you settle out of court or win your case in Tax Court. In such cases you may be able to get your attorney’s fees reimbursed as well. If you disagree with the IRS’s assessment and would like to move forward with a Tax Court petition, call us to discuss your potential case.