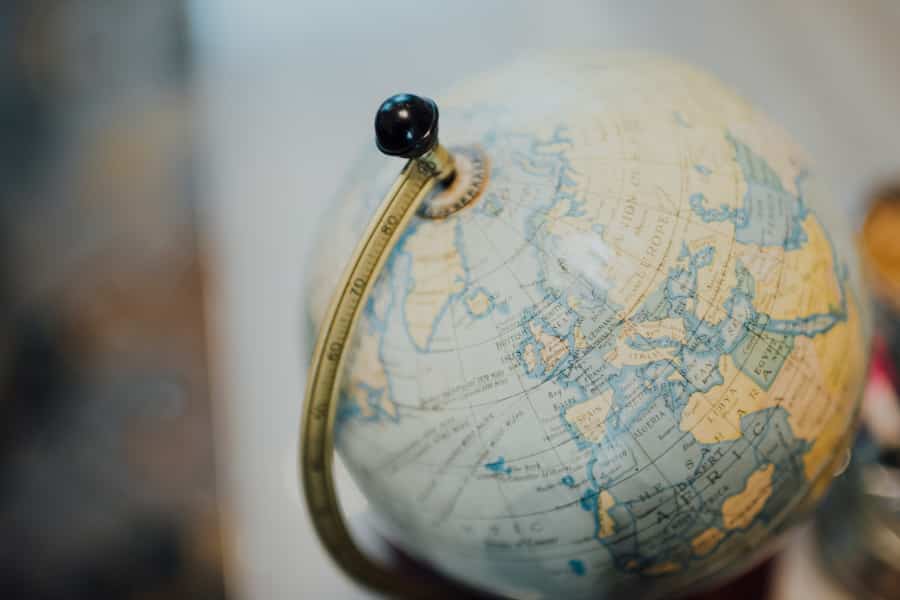 Glen Frost is advocating for a same country exemption from FATCA reporting for citizens living abroad:

Here is the text of the letter from American Citizens Abroad to the Deputy Assistant Secretary for International Tax Affairs Robert Stack:

“Same Country” Exemption -Treasury Department Should Insert This Exemption into Final FATCA Regulations This letter is written on behalf of American Citizens Abroad, Inc. (“ACA”). ACA is an exempt, non-profit, nonpartisan, volunteer organization representing and advocating on behalf of an estimated 6 to 8 million Americans residing overseas.

This letter follows our October 2013 letter to you proposing that a “Same Country” exemption be added to the FATCA regulations and future IGAs, a February 2015 meeting with you and several concerned groups, including ourselves, and our April 29, 2016 letter to you reporting on our finding, following discussions with Foreign Financial Institutions, that a “Same Country” exemption will help alleviate the so-called “lockout” effect.

We understand that Treasury Department is working on final versions of the FATCA regulations packages. This would be an ideal time to insert the much-discussed “Same Country” exemption.

We need not here take space describing this exemption and how it works. This is done in the October 2013 letter. The provision could be surprisingly simple. The accompanying form to be provided to the FFI and the IRS by the individual “electing in” could be mercifully short and to the point.

There is no doubt that the “lockout” effect exists. As we found in our investigation, a “Same Country” exemption would make a difference – changing banks’ behavior towards Americans abroad – in that it addresses the key concerns of banks relating to FATCA.

Moreover, the “Same Country” exemption will benefit the administration of the voluntary compliance system. Americans abroad, in order to obtain the benefit of greater access to banking services, will want to timely file their US tax return, with the “Same Country” election attached. This will help with the persistent problem of noncompliance.

Together with other groups, ACA has promoted this proposal by, among other things, bringing it to the attention of the Congressional Americans Abroad Caucus, which has written to Treasury Department supporting the proposal, and candidates from both political parties. The National Taxpayer Advocate has specifically recommended exclusion from FATCA reporting of financial accounts maintained by an FFI in the country of which the US person is a bona fide resident. To our knowledge, every group representing Americans overseas, which has considered the subject, has urged promulgation of such an exemption. Significantly, in a recent survey conducted by University of Nevada, Reno, and ACA Global Foundation , “(e]ighty-six percent (86%) of respondents said that FATCA needs to be reworked to allow Americans overseas access to banking services and include a ‘Same Country exemption’ provision (i.e., no reporting requirement for accounts held in the same country of residence).”

Given the benefits, the ease with which it could be put into effect and the broad , “across-the-board” support, the “Same Country” exemption should be inserted in the FATCA regulations right away. ACA urges you to take this step.