Expecting a Refund of Your Overpaid Taxes? 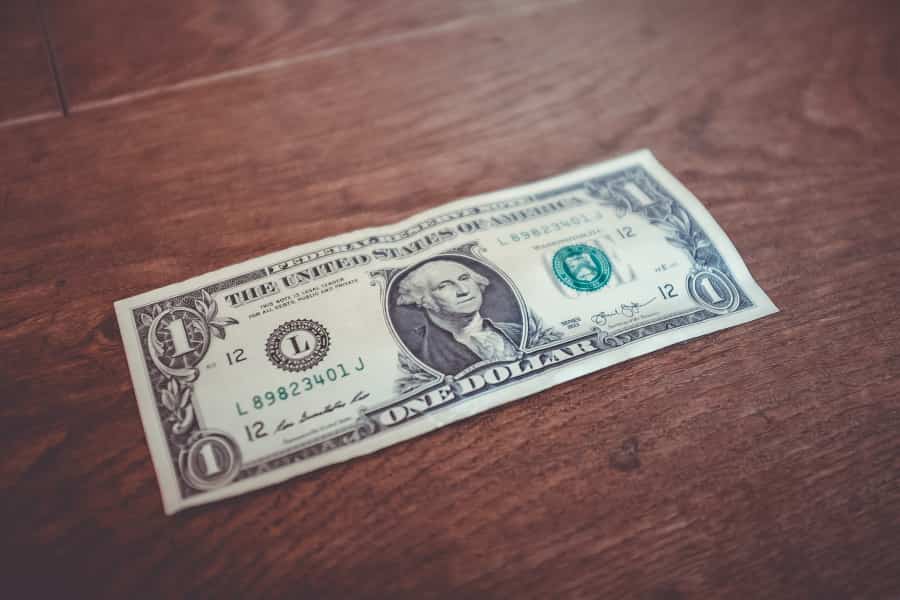 In Borenstein v. Commissioner, 149 T.C. No. 10 (Aug. 30, 2017), for the first time, the Tax Court has interpreted the final sentence of IRC §6512(b)(3) as applied to the fact pattern in this case. The Tax Court’s interpretation resulted in the taxpayer losing a significant refund for tax overpayments, because the IRS notice of deficiency was not mailed during the third year after the due date (“with extensions”) for filing the return.

As of January 17, 2013, taxpayer had made $72,000 in estimated tax payments for her expected liability for 2012. Taxpayer’s 2012 return was due on April 15, 2013, and on that date taxpayer (1) made another estimated taxpayment of $40,000, and (2) requested and received a six-month extension to file the return. The extension established a new due date for filing–October 15, 2013. Per IRC §6513(b)(2), the taxpayer’s payments were all deemed made on April 15, 2013. The taxpayer made no subsequent payments, and unfortunately, she continued to procrastinate with filing her return.

Naturally, the taxpayer here wanted a refund of her large overpayment; but the Tax Court got technical. Indeed, in determining that the taxpayer was ineligible for the three-year lookback period in IRC §6512(b)(3), the Tax Court focused on a parenthetical phrase, “(with extensions),” found in the last sentence of that code section. This sentence states that “In a case described in subparagraph (B) where the date of the mailing of the notice of deficiency is during the third year after the due date (with extensions) for filing the return of tax and no return was filed before such date, the applicable period under subsections (a) and (b)(2) of section 6511 shall be 3 years.”

“Any amount paid as estimated income tax for any taxable year shall be deemed to have been paid on the last day prescribed for filing the return under section 6012 for such taxable year (determined without regard to any extension of time for filing such return).” The Tax Court agreed with the IRS’s position that “with extensions” modifies “due date” and that the due date (with extensions) for filing the return here was October 15, 2013. As such, the “third year” after that date began on October 15, 2015. Since the notice of deficiency was mailed on June 19, 2015, which was during the second year after the due date (with extensions), the refund is barred by the two-year lookback rule generally applicable to nonfilers.

The Tax Court stated that the taxpayer failed to file her 2012 return before the notice of deficiency was issued, and failed to pay her liability within two years of the deficiency being mailed. Thus, the Tax Court concluded that it lacked jurisdiction to award a refund. It is worth remembering the following comment made by the Tax Court in its analysis: “for taxpayers who obtain extensions of time to file, but neglect to file, their returns, the [final sentence of IRC §6512] as drafted may or may not be disadvantageous, depending on when the IRS happens to mail them a notice of deficiency.”