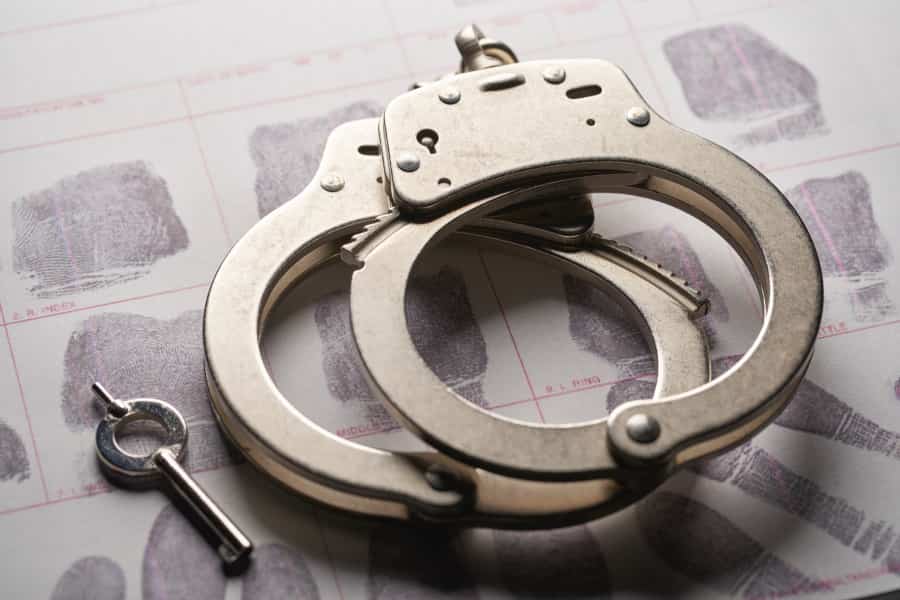 On May 16, 2018, in United States v. Colliot,[1] the District Court for the Western District of Texas held that the Internal Revenue Service (IRS) is precluded from assessing a willful Report of Foreign Bank and Financial Accounts (FBAR) penalty exceeding the $100,000 limit provided in Federal Regulation (Reg.) §1010.820. The decision is a victory for taxpayers—forcing the government to either appeal the decision or promulgate new regulations.

In December of 2016, the IRS sued to collect willful FBAR penalties assessed against Mr. Colliot. The assessed penalties were for tax years 2007-2010. The amounts for two of these years were each well over $100,000. The IRS argued that the penalties were authorized under Internal Revenue Code (IRC) §5321(a)(5) and Reg. §1010.820(g)(2). Mr. Colliot moved for summary judgement, arguing that the IRS violated the very regulation it was citing.

The government’s discretionary authority for imposing civil monetary penalties for FBAR violations is found in IRC §5321(a)(5). Originally, this section limited the maximum amount of such penalty to the greater of the account balance (not to exceed $100,000) or $25,000. The corresponding regulation issued thereafter and promulgated via proper notice-and-comment rulemaking, mimicked this language—maintaining the $100,000 cap.[2] As late as 2002, after the Financial Crimes Enforcement Network (FinCEN) obtained authority to assess this penalty, the IRS reiterated that existing regulations were effective “until superseded or revised.”[3]

This history of the regulation at issue was central to the court’s decision. The court’s analysis emphasized how the regulation “continued to indicate the maximum civil penalty for willful failure to file an FBAR” as capped at $100,000. The court summed up its decision by stating:

In sum, §1010.820 is a valid regulation, promulgated via notice-and-comment rule making, which caps penalties for willful FBAR violations at $100,000.31 C.F.R. § 1010.820. Rules issued via notice-and-comment rule making must be repealed via notice-and-comment rule making. See Perez v. Mortgage Bankers Ass’n, 135 S. Ct. 1199, 1206 (2015) (requiring agencies to “use to the same procedures when they amend or repeal a rule as they used to issue the rule in the first instance”). Section 1010.820 has not been so repealed and therefore remained good law when the FBAR penalties in question were assessed against Colliot. Consequently, the IRS acted arbitrarily and capriciously when it failed to apply the regulation to cap the penalties assessed against Colliot. 5 U.S.C. § 706(2) (requiring agency action to be “in accordance with law”); see also Richardson v. Joslin, 501 F.3d 415, (5th Cir. 2007) (“[A]n agency must abide by its own regulations.”) (citing United States ex rel. Accardi v. Shaughnessy, 347 U.S. 260(1954)).

One should note that the court did not address the issue of the appropriate relief here. The court stated that “neither party has briefed the Court on what relief might be appropriately afforded Colliot in these circumstances.” In other words, the court did not decide whether the IRS’s violation of the regulation means that the entire penalty was invalid, or if the IRS may still collect the amount up to the cap.

Again, although we await the government’s response to this decision (ie appeal the decision, or issue new regulations), this has the potential to greatly benefit taxpayers—particularly those who did not enter the Offshore Voluntary Disclosure Program. Taxpayers currently facing the statutory language allowing for 50% of the account balance—potentially exceeding $100,000—may have the means to challenge the IRS.

If you have questions regarding FBAR rules and violations, please contact Frost Law today.