Coming Out of the Dark of International Tax Avoidance 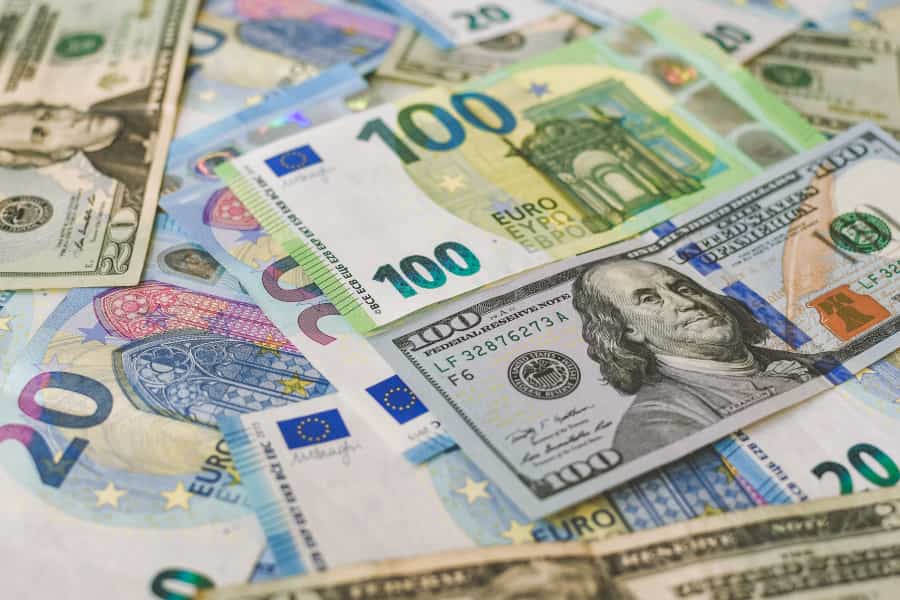 The aroma of my strong Java coffee blended with the smell of the dark teak paneling of the conference room of my client’s office. I glanced at my U.S.-citizen client and then back to the two bankers who had travelled to Indonesia to promote an investment in an offshore fund. Before the meeting, I had made my client aware that the U.S. Congress had only a few years earlier enacted a punitive rule to discourage U.S. tax residents from making such investments.

The junior banker made the pitch. Credit-worthy assets, liquid market, strong history of returns, and (whisper) tax exemption. My client then looked to me, and I dutifully asked the bankers if they were aware of “the rule”. Rather than responding to me, the senior banker turned back to my client and said: “I think the real question is whether you ever intend to return to the United States”.

I have often reflected on this initial exposure to the darkness of international tax avoidance. Subsequently, I have been confronted with similar situations involving:

To be clear, the vast majority of foreign investments are not illicit. Many people are introduced to offshore financial arrangements in the context of “asset protection”. However, in light of the substantial penalties that can be applied, the term can become ironic if the investment is willfully not disclosed for tax purposes.

The statutory penalties associated with FBAR (Foreign Bank Account Report) and international informational report non-compliance can be catastrophic. Civil willful FBAR penalties may generally be the greater of $100,000 or 50 percent of the balance in the account at the time of the violation, for each violation. The non-willful penalties may be $10,000 per violation. Each account that is failed to be reported on each year’s FBAR may be considered a violation. In addition, various penalties may be imposed with respect to information reports which are delinquent (such as IRS Forms 5471, 3520, 3520-A, and 8938). Combined penalties can exceed the value of the non-complaint offshore assets.

Why More People are Coming out of the Dark

The common denominator in most non-disclosed offshore arrangements is secrecy. The latest IRS report on the compliance gap (i.e., the measurement of unpaid taxes) states that the large majority of the individual tax gap comes from omitting income on a filed return – versus abjectly not filing a return. The report cites “visibility” as a significant factor in the omission of income, noting that the level of non-compliance is around ten times higher for information not subject to substantial information reporting (such as a Form 1099).

The secrecy that often underpins tax avoidance transactions is under pressure from a number of fronts:

In addition to the erosion of secrecy discussed above, several other factors are contributing to the increase in people deciding to disclose previously-unreported foreign assets:

Many people find their way into tax avoidance arrangements without bad intent (and often without good advice). Some have become U.S. tax residents while holding foreign assets that were never before subject to U.S. tax. Some U.S. tax residents inherited assets that have never been disclosed. Others might have relied on promoters to more fully advise them of the tax risks.

In these and other cases, asset owners often would like to become fully compliant. However, they realize that the disclosure process is irreversible and can depend to some extent on the mercy of a large government organization.

How to Come Out of the Dark

Generally, one of the first steps to evaluate the best path to disclosure is an assessment of willfulness. Many federal court rulings have focused on this salient determination, and the initial process should involve meeting with a qualified attorney to align the specific facts to the prior rulings. In the FBAR context, willfulness has been found to include reckless conduct and willful blindness – both an expansion of the common definition of willful. Furthermore, the IRS has designated certain foreign financial institutions and promoters whose participation can create a presumption of willfulness.

The initial process should also consider the primary IRS programs for managing disclosure:

OVDP was designed for use by taxpayers who were willful with respect to their FBAR and informational reporting non-compliance. This program culminates with a contract to close the matter, which contract can generally not be reopened unless there was fraud or a misrepresentation of material fact.

The main requirements of the program are: (1) file eight years delinquent FBARs, (2) amend the past eight years of returns to include the unreported foreign income, and (3) pay a 27.5% penalty on the highest balance in the offshore accounts (or other non-compliant offshore assets) in the 8-year period. The penalty may be as high as 50% if the taxpayer holds an account at one of the IRS-designated promoter financial institutions.

The Streamlined procedures are available only to those who can demonstrate reasonable cause that their actions were not willful in their failure to file their FBARs and delinquent information reports. This procedure requires amendment of the past three years of returns along with preparation of the past six years of FBARs. While the Domestic and Offshore procedures share this look-back period, they vary in material ways.

The Domestic procedure may only be used if the past three years of returns have already been filed. Furthermore, this procedure carries a 5% penalty on the highest year-end balance of the non-compliant offshore accounts.

The Offshore procedure may only be used by taxpayers who have been living outside the U.S. for at least 330 days in one of the past 3 years. Thus, delinquent returns may be filed using this procedure. Furthermore, this procedure does not carry with it a penalty.

This process is reserved for taxpayers who fail to file an international informational report with the IRS to acknowledge the ownership interest in the offshore account, but have no additional unreported income to report. If the taxpayer has reasonable cause, penalties can be avoided.

The window is shortly closing on the current version of IRS Offshore Voluntary Disclosure Program. Given the high stakes that can be involved, U.S. taxpayers who have unreported offshore financial accounts or assets should contact an experienced attorney to engage in confidential discussions of their options.

Peter Palsen (with the Jakarta client) serves individual and corporate clients nationally as an international tax Principal with Biegel-Waller LLP. Peter can be reached by phone at 443-539-1656 or by email at peter.palsen@biegelwallerllp.com

Eli Noff, Esq. CPA, is a tax controversy Partner at Frost Law, where he represents individuals and businesses with international tax matters, tax collection issues, federal and state examinations and appeals, IRS criminal investigations, and matters before the federal and state tax courts. Contact our firm today to discuss your international tax matters.