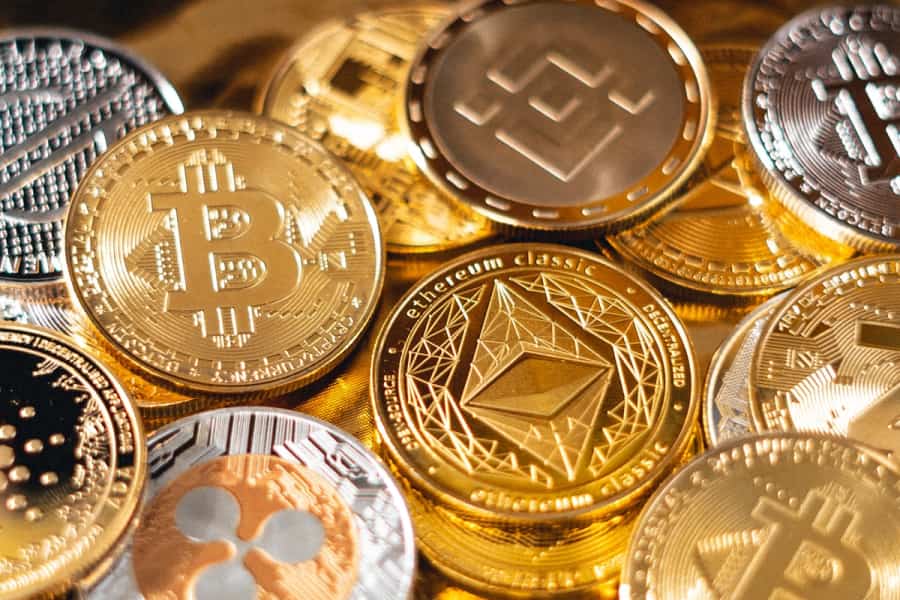 Cryptocurrency start-up firms sometimes attempt to raise funding for an original cryptocurrency venture through Initial Coin Offerings (ICOs). Typically, the firm presents a whitepaper plan detailing the: (1) project requiring funding, (2) amount of funding needed, (3) amount of cryptocurrency that investors will retain, (4) specific currency accepted, and (5) timeline for the ICO campaign. Once the campaign is underway, the early project supporters purchase some of the cryptocurrency with legal tender or other cryptocurrencies. The cryptocurrencies distributed in this manner is often referred to as “tokens” and are analogous to company shares that are issued to investors in an Initial Public Offering (IPO). Assuming the money raised in this process is sufficient to meet the firm’s needs, the funds are used to complete the project. If the funds are insufficient, the money is returned to the investors and the ICO is considered unsuccessful. Obviously, the motivation for early investors is the potential for the plan’s success, which could result in a higher value of the cryptocurrency than the amount for which they purchased it.

Recently, celebrities have been using social media platforms to encourage the public to invest in ICOs. For instance, in September 2017, CBS news reported that boxer Floyd Mayweather encouraged his Facebook followers to invest in Centra Token’s ICO. Even more recently, in February of 2018, actor Steven Seagal tweeted an endorsement of the Bitcoin 2nd Generation. Just weeks later, New Jersey’s Office of the Attorney General announced that the New Jersey Bureau of Securities issued “an emergency order to stop Bitcoin, an online cryptocurrency-related investment entity, from fraudulently offering unregistered securities in the state.”

Although some social media platforms are equipped with notifications that sufficiently indicate that a post is a paid endorsement, there are a number of widely used platforms with notifications clearly falling short of the expectation of the Federal Trade Commission (FTC). This expectation, summed up in the FTC’s April 19, 2017, press release discussing a review of Instagram posts, provides that “influencers should clearly and conspicuously disclose their relationships to brands when promoting or endorsing products through social media.” The FTC continued, stating that “when multiple tags, hashtags, or links are used, readers may just skip over them, especially when they appear at the end of a long post – meaning that a disclosure placed in such a string is not likely to be conspicuous.”

On November 1, 2017, the US Securities and Exchange Commission (SEC) issued a public statement warning that celebrity endorsements on social media networks that promote ICOs may be unlawful. In the statement, the SEC reminded the public of its position in a 2017 SEC Report of Investigation. In that report, the SEC indicated that cryptocurrencies sold in ICOs are potentially securities, and that individuals offering and selling securities in the U.S. must abide by federal securities laws. Thus, in its public statement, the SEC emphasized that “any celebrity or other individual who promotes a virtual token or coin that is a security must disclose the nature, scope, and amount of compensation received in exchange for the promotion.” The SEC continued, stating that “a failure to disclose this information is a violation of the anti-touting provisions of the federal securities laws. Persons making these endorsements may also be liable for potential violations of the anti-fraud provisions of the federal securities laws, for participating in an unregistered offer and sale of securities, and for acting as unregistered brokers.”

If you have questions regarding cryptocurrency matters, please contact Frost Law.